Our Articles Page is now: Articles and Archives -->>  Click Here to Read 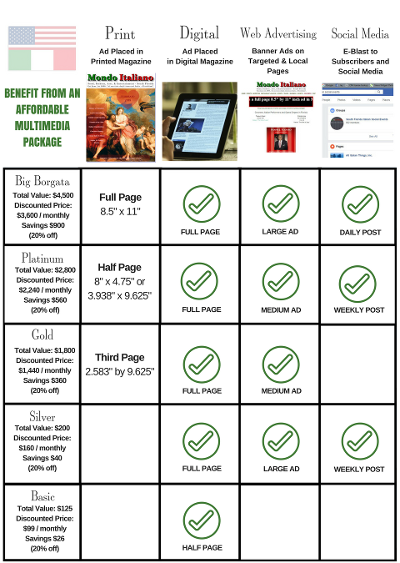 Ferrari’s latest mid-engined Special Series V8, the  488 Pista, has been nominated “Supercar of the Year” by BBC Top Gear Magazine. This brings Ferrari’s tally of BBC TopGear Awards to 16, and complements the 488 GTB which won the same award in 2016.

When deciding on the Ferrari 488 Pista as the Supercar of the Year, the editors at BBC TopGear were overwhelmingly impressed by the 488 Pista’s playfulness and the ease with which Ferrari’s control systems allowed the driver to enjoy the full 710hp available from the car’s award-winning twin-turbo V8:

“The Pista is a natural-born performer, a four-wheeled peacock wearing white and blue war paint, constantly wanting to be under the spotlight while creating a plume of smoke out of its arches from disintegrated rubber.”

This is the fourth international accolade taken by the 488 Pista since its launch at the Geneva Show this year. In June the Ferrari 488 Pista’ s 3.9 litre twin-turbo V8 was nominated the best engine in the world in the 2018 International Engine of the Year Awards – the third year running that Ferrari’s V8 has taken this award.

In October the 488 Pista was nominated Car Magazine’s Sports Car of the Year 2018 and, more recently, the best Imported Production coupé over €150K in the readers’ poll of leading German automotive magazine, Sport Auto. 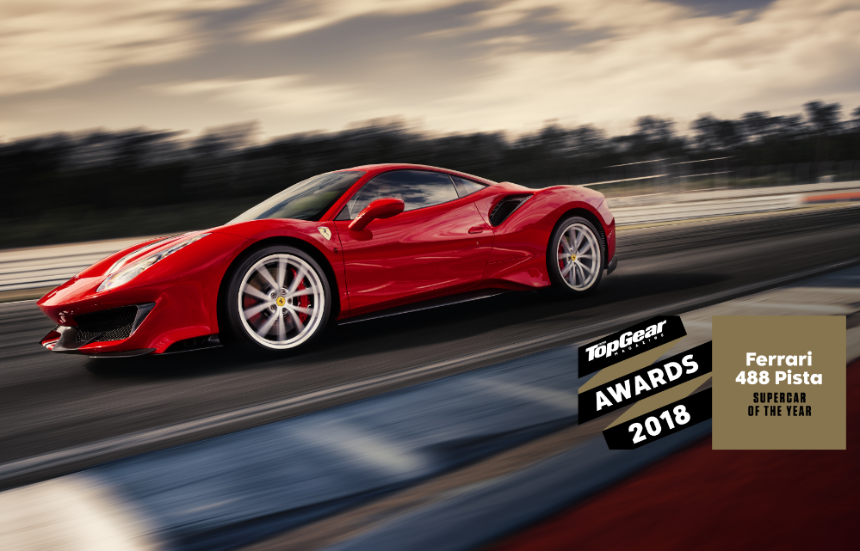