Genoa made the announcement a day after the team was knocked out of the Italian Cup by third-division club Virtus Entella, losing on penalties after a 3-3 draw.

Prandelli steered Italy to the final of the 2012 European Championship, where it lost to Spain. He resigned after the Italians were knocked out of the group stage at the 2014 World Cup.

The 61-year-old Prandelli's career has slowed since and he had brief stints at Galatasaray, Valencia and Al-Nasr. So an improbable point at Juventus in his first match in charge, but failed to win any of his eight matches as coach, with two more draws and five losses.

It is the sixth coaching change of the season. Chievo Verona has also had three coaches, while Empoli and Udinese have had two.

October 6th 2018 - Toronto FC forward Sebastian Giovinco has been called up to Italy's squad for the first time in nearly three years ahead of games against Ukraine and Poland, but there is no place for Mario Balotelli.

Giovinco, who left Juventus to move to MLS in 2015, has not played for Italy since November of that year. He has made 23 appearances for Italy in his career, scoring once.

Former Italy coach Antonio Conte had cited Giovinco's decision to "go to play in certain leagues" as a reason to leave him out for the past three years, but the 31-year-old's 82 goals for Toronto in 139 appearances have convinced new Azzurricoach Roberto Mancini to give him an opportunity.

Giovinco will be joined in the squad by Sampdoria winger Gianluca Caprari -- a first time call-up -- and Marco Verratti and Alessandro Florenzi, who are recalled.

Balotelli misses out again after being cut from the side that lost to Portugal in September. The Nice striker was called up to Mancini's initial squad to play Poland but left after the game.

"It happens that you can have a bad game," Mancini said. "When you play well, you get lots of praise and if you don't play well, you get a lot of criticism and it's just part of being a footballer. Everybody sees the game they want to, and frankly, I'm not worried."

The squad, who face Ukraine in a friendly game on Oct. 10 before taking on Poland in the UEFA Nations League on Oct. 14., will also pay tribute to the victims of the Morandi bridge disaster, which left 43 people dead after the highway bridge collapsed in Genoa.

Mancini and his squad will visit the site of the disaster and meet people affected by it.

The match will be halted for 30 seconds in the 43rd minute of the first half to remember the tragedy, while there will also be a tribute on the players' shirts. People who were displaced will be invited to the game.

The Italian football federation is also paying for the schooling of nine children who were orphaned by the disaster. 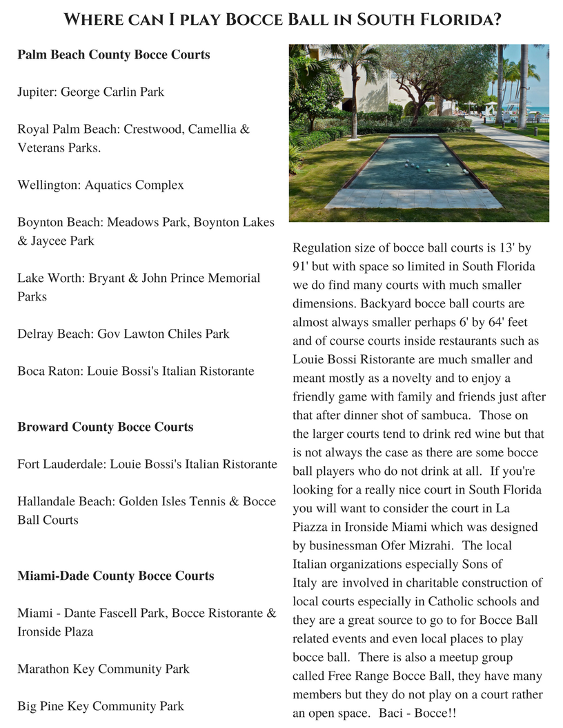